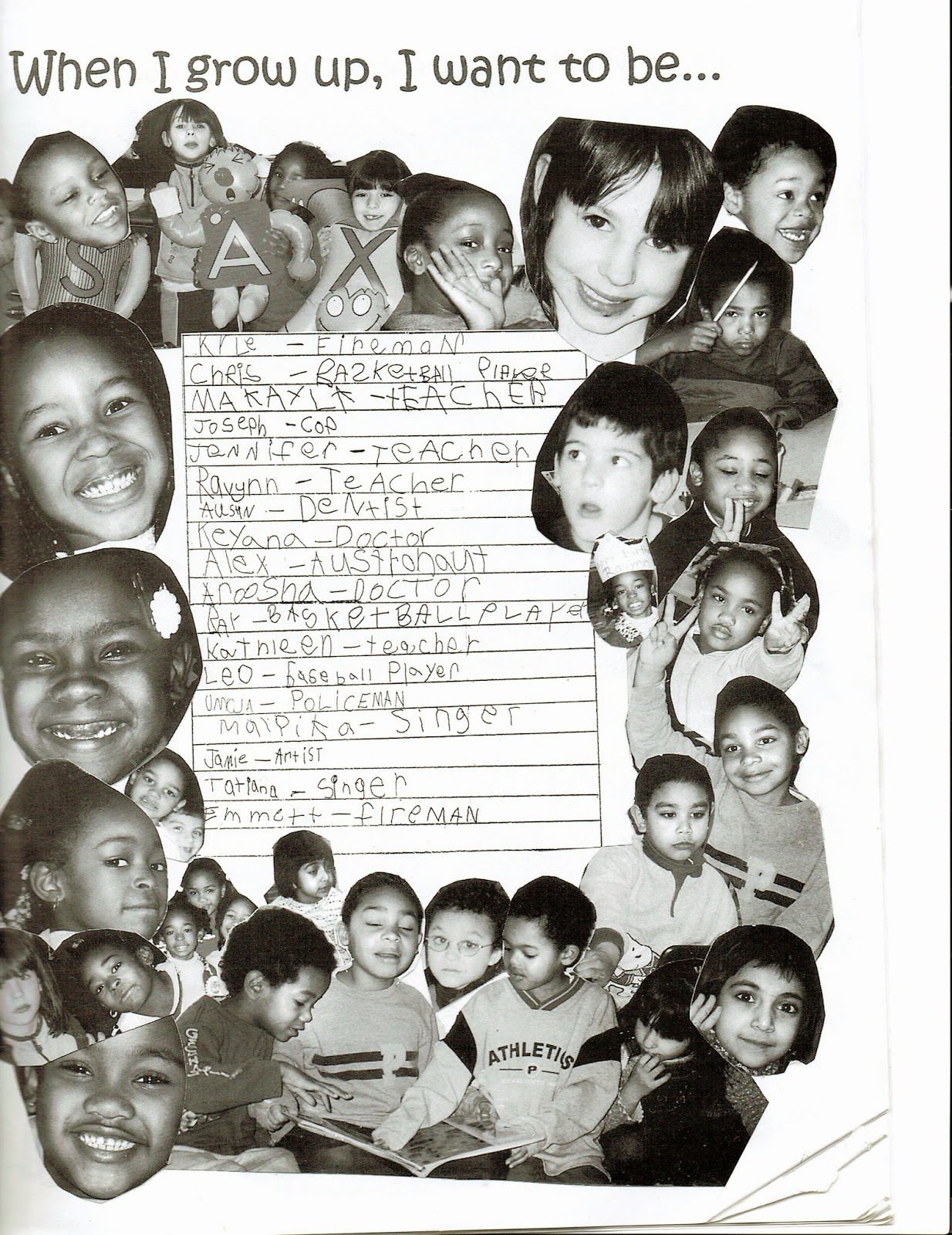 My fate was sealed way back in Mrs. Dreifus’s kindergarten class at Enfield Elementary School. I wrote a story about Pokey the Turtle and from the minute the mimeographed copy was distributed to the class, I vowed that somehow, someway I was going to grow up to be a writer. In second grade, I had my first poem published in the local paper. One of the stanzas went something like this:
Bobby got a brand new gun,
Let’s go and have some Christmas fun.
In sixth grade, my friend Margaret got her first A in English, thanks to the story about aliens that I penned in her name. In eighth grade, my teacher cried when I wrote an essay about my dead sister, believing it was true. And in eleventh grade, Mrs. Scott told me I wrote like Lillian Hellman which triggered my decades-long obsession with the famous writer. When I got to college, I majored in Advertising and learned to put my proclivity for embellishment into copy that convinced consumers that they couldn’t live without the product I was touting.
I haven’t written the Great American Novel yet, though I do have two of them sitting in my computer, afraid to come out. I earn a questionable living as a freelance writer and have fun banging out blogs about my personal life.
But, I am one of the lucky ones. I’ve always known what I was going to do when I grew up.
In a moment of nostalgia, I pulled out Leo’s kindergarten yearbook. I was not surprised to see that he wanted to be a baseball player when he grew up. In a fifth grade autobiography, he indicated that he hoped to be an architect if he didn’t become a famous baseball player. But, after taking advanced math classes in high school, he has changed his tune and thinks screenwriting may be a more attainable profession.
Leo’s life-long friend Anthony wanted to be a nurse. I say this with all the love my heart can hold, but Anthony grew up to be about as nurturing as I am. However, he’s been known to toss a 90 mph fastball and is heading to Arizona in June to try his arm at pitching with the big guns.
Madison, who comes in and out of my house at will, wanted to be Batman when he grew up. At first I laughed, but then realized that he just may reach his goal because he’s become an amazing performer whose life is leaning toward a career in acting.
Our next door neighbor Ruby, who I worship for her grace and humble heart, was going to be an astronaut-dancer when she grew up. I’m not sure if that meant she wanted to dance on the moon, but she reached for the stars and has danced her way into a scholarship at the University of Oklahoma.
Both Jordans wanted to be policemen when they grew up, which could actually be helpful for Leo, but somehow I don’t see it happening. Lots of kids wanted to be doctors and teachers and firefighters. And then there were the other kindergartners who aspired to be horse trainers, lemonade sellers,  motorcycle drivers, McDonald’s men and zookeepers.
As these kids get ready to graduate from high school, the most annoying adult-initiated question (after “Where are you going to college?”) is “What are you going to major in?”
Half of them will enter college, positive they know exactly what they want to do. And they’ll come out doing something completely different. My daughter, who was going to be a singer or an actress when she grew up, majored in Peace, War and Defense in college. She’s graduating in May and moving to New Orleans to teach at-risk students in the inner-city. Max was going to be a scientist, but he broke that beaker a long, long time ago. Now he just wants to be President. Of the country. And if that doesn’t work out for him, then he’ll settle to be CEO of his own company.
And Leo, well, Leo’s going to play baseball in college, major in business and hope to write amazingly off-the-wall movie scripts on the side.  Or maybe he’ll write movie scripts and play baseball on the side. Or maybe he’ll find out he really, really wants to be an accountant after all.
But while they’re trying to figure it out, my biggest wish for these kids as they head out into the world is that they keep on dreaming. I hope that we as adults remember that just as our dreams weren’t our parents’ dreams, our kids’ dreams can’t become our dreams. And that as long as they can make a living without living in our basements, no dream is too far-fetched.
I hope that their dreams come true, and if they don’t, that they find something else to reach for. Whether they grow up to become a dad or a dentist, a lawyer or a lounge singer, a soldier or a star, I hope they always have the love and support from those who have loved and supported them the longest.
Whatever they do, I hope they are happy. Because there is nothing better in life than doing what you love.
That is, of course, as long as it’s legal.