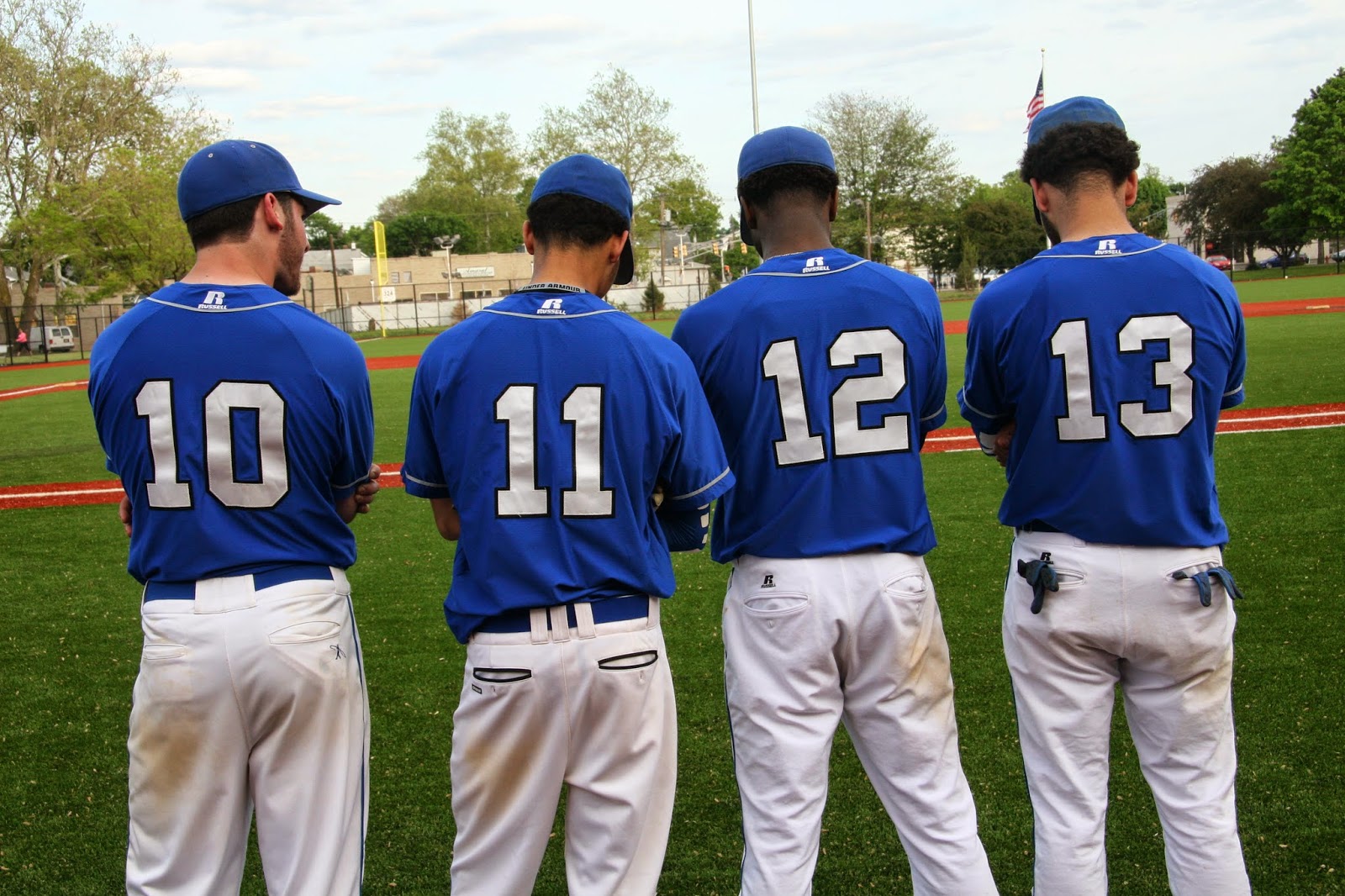 I’m no mathematician, but two sons, six years of high school baseball, an average of 25 games a year, adds up to about 150 games.  If I got a step further and factor in an average of 60 travel games a year for the past 15 years (a conservative estimate), that brings me to 1050 baseball games. I’ll even cut 50 of them out so we can work with an even 1000.
Let’s talk hours now. I’m going to go with an average of two-and-a-half hours a game. My iPhone calculator tells me that’s 6250 hours of baseball I’ve watched.
If I multiply in my (again, conservative) hourly rate of pay, the total would be enough to pay cash for two college educations; including one over-priced private school. If I factor in schlepping kids to practices, travel time to games, weekend tournaments, and maybe time-and-a-half for sitting in the rain, or 90-plus degree and 50-minus degree games, I could eke out the Rutgers tuition as well.
This is baseball alone. And just my watching hours. I’m not counting my spouse’s coaching hours, travel expenses or the costs of actually playing. I’m not including anything but baseball; no basketball, football or cheerleading competitions. No soccer games, gymnastics classes or the long, painful year of wrestling.
Much to my daughter’s chagrin, I love nothing better than baseball. It is in my blood. I was a Phillies fan in the era of Mike Schmidt, Pete Rose, Steve Carlton, Manny Trillo and Shake-and-Bake McBride. I played softball as a kid and my spouse, who grew up as an Orioles fan, played baseball. It was only natural that our kids gravitated toward the game.
Little League was the epitome of happiness for me. I served on the board, emceed the year-end banquet and survived the merciless mocking of Coach Leon, who was Leo’s travel coach for thirteen years. I believe I shed real tears when in his very last at bat at Phil Apreda field, Leo hit a grand-slam over the fence.
I didn’t think any sport anywhere could ever beat Little League baseball.
And then came high school.
Betwixt and between and all the time, Leo played travel baseball at an intense level with tons of trips up and down the east coast. But travel ball is an entity unto itself and deserves an entire blog, if not an entire book, extolling its value and virtues.  Yet, for me, high school sports became the best of the best. Beating out my love for Little League.
Whether it’s baseball or any other high school sport, I find nothing better than sitting on bleachers filled with students, parents and local fans cheering on kids we’ve known and loved since kindergarten. For years we’ve touted their successes, lamented their indiscretions, mourned their injuries. The first wave of town athletes who I knew personally are just getting out in the world, graduating college and starting their lives. Some went to college to play a sport, but most didn’t. Some played intramurals or pick-up games or majored in sports management. And some didn’t. But whatever they did, their place on the team helped create who they became.
Last week, my last child played his last high school game. It was held in the same complex where he had played as a seven year-old in Little League’s locally-famous 8U Lyndhurst Tournament.
Many of the kids on both teams had played in that very same tournament. Back in the days when we didn’t think it would get any better. Back in the days when we had only racked up dozens, not thousands of watching hours.
We had come full circle. But, I didn’t cry.
Because if there’s one thing this baseball watching business has taught me: Just when you think it can’t get any better, it does. Leo is going on to play baseball at the next level, so my watching days are not over. For some of his teammates, it might not be baseball. It might not be college. It might not be anything they ever dreamed they’d do. But I can bet my bottom dollar, it will get even better than this.
Some of us will get lucky. Our kids will become rich and famous and be able to pay us back for all the time and money we spent on the game they loved. They’ll buy us beach houses and take care of us when we’re old.

And if we’re really, really lucky, they’ll pay us back simply by watching, coaching and supporting their own children’s dreams.

But hopefully, not for a few more years.