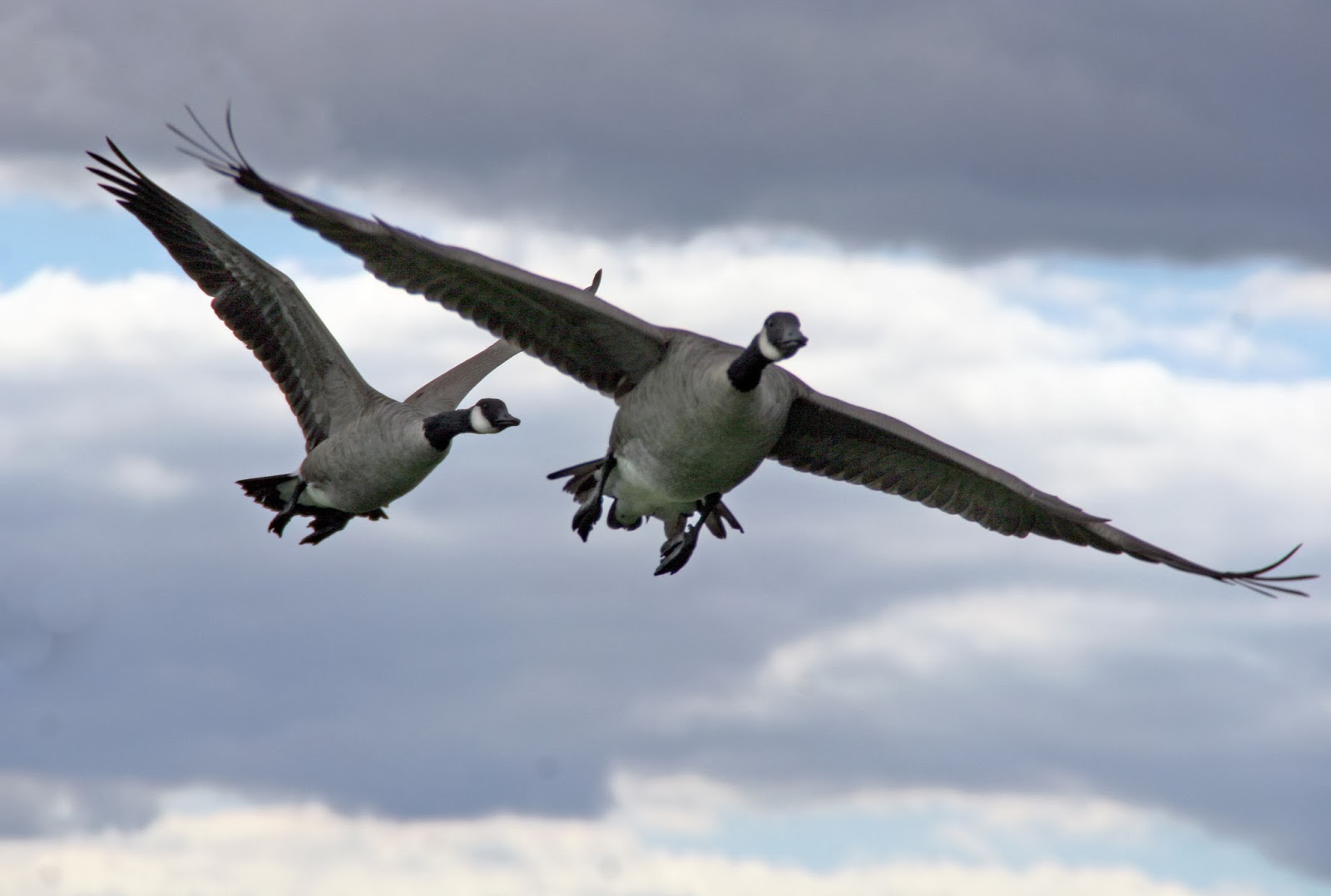 I spent half of my children’s childhood counting the days till they’d fly the coop. Now that two-thirds of them are in college, I find myself counting the days until three-thirds are out of the house. But, I find myself counting a whole lot slower.
My kids were all born two years apart and I always assumed the oldest would come home after graduating, poor and underemployed, right when the youngest started his college stint. Then the cycle would spin through all three kids, pushing my empty nest back to a time when I’d be too old and battered to enjoy it.
The oldest is a senior at the University of North Carolina. It’s an hour-and-a-half flight and an eight-hour drive, fourteen the Sunday after Thanksgiving. In four years she never came home for a weekend, spent two summers in Chapel Hill and usually went somewhere warm for spring break. The middle child went to Rowan University his freshman year. It was a two-hour drive, a three-hour bus/train ride. We saw him fairly often. And then, in a twist of fate, he transferred his sophomore year to USC (as in Southern California) and is now a six-hour flight away.
The daughter will graduate in May and has gotten a job with Teach for America in New Orleans. She will be devoting two years to teaching in a low-income school district half a continent away.  She won’t be moving back home when she graduates.
With my two oldest kids grown and gone (somehow I can’t imagine I’ll see much of the California guy), I have seemingly gotten my wish. Yet, for some reason I find myself ecstatic that the youngest is going to Rutgers, the state university a mere 45 minutes from home.