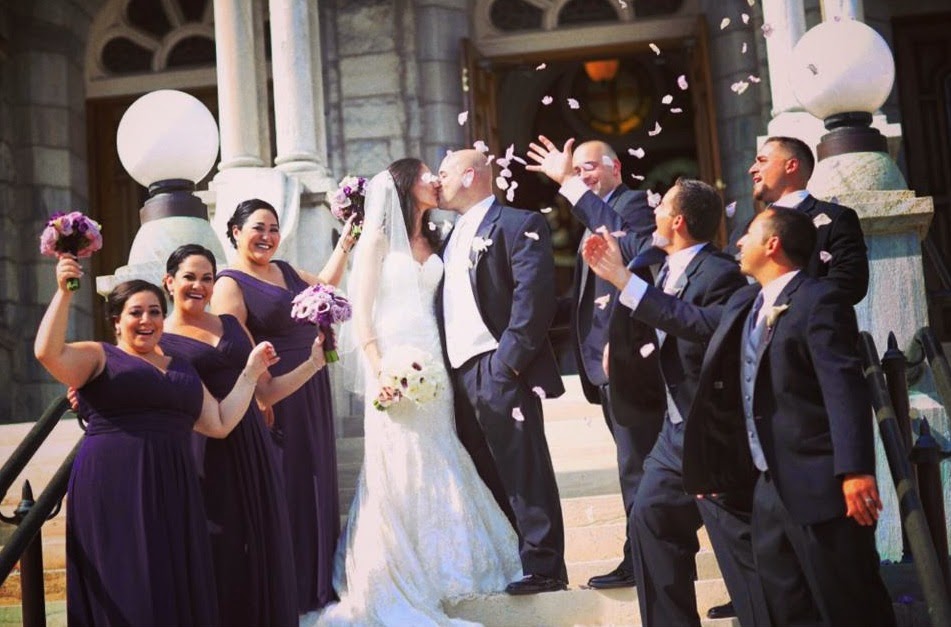 I went to a perfect wedding last Friday night. My friend Theresa’s oldest son, Phil, was the groom and the very beautiful (inside and out) Sonia, his beaming bride.
Everything about the wedding was beautiful. The wedding gown was beautiful. The bridesmaids were beautiful. The mother of the bride was beautiful. The mother of the groom was doubly beautiful. The church was beautiful. The guests were even beautiful. And best of all, the beautiful day was blessed by the bride and groom’s fathers in heaven who kindly zapped the humidity right out of the forecast.
I think I’ve been to 100 weddings in my life. Being married to a conscientious journalist has taught me to (somewhat) verify facts before I print them. So, I sat down and scratched out a list off the top of my head. I hit a wall at 56 then came up with 20 more. I’m certain there’s another couple dozen I’ve simply forgotten about. But, regardless of the exact number, suffice it to say, I have witnessed many a marriage .
I have been to all sizes and shapes of weddings. My friend, Brenda, got married in a rooftop ballroom at the St. Regis Hotel on Central Park on a snowy night in December. My college roommate, Sue, exchanged vows with Larry on a Boca Raton beach with guests donned in flip-flops, shorts and sundresses. My soul sister, Ann, rode on the back of a motorcycle to Las Vegas, saying “I do” in a wedding chapel and threw a backyard party when they got back home. My blood sister, Nancy, had two wedding receptions. The first, a sophisticated country club affair, immediately followed her Friday the 13th ceremony, offering passed hors d’oeuvres and big band tunes from a tuxedo-ed five-piece ensemble. The next day we flew to Wisconsin for a party in her future ex-husband’s home town of Chippewa Falls, climbing over snow drifts to get inside the VFW hall. Debbie and Lou’s reception was at Otto’s Diner, Betsy and her twin sister Pam had a double outdoor wedding (one marriage lasted, the other mercifully didn’t). In the middle of Madge and George’s wedding at the Embassy Suites Hotel, the fire alarm went off and we all had to evacuate. Bob and Michelle’s fairy-tale romance culminated with a fall wedding in Ocean City, one of those rare Indian summer days that allowed for dancing outside all night long. My spouse and I were wed in a big, beautiful church and had the reception at the now defunct Bentley’s Restaurant, choosing a barely edible brunch in exchange for a bigger guest list. I insisted on a morning wedding so there’d be  plenty of time for a four-hour reception in the afternoon followed by a keg party lasting into the wee hours of the night.
I’ve been to weddings with traditional vows and weddings with garbled vows. I’ve been to weddings with all kinds of music, from bands to DJs to cellists to teenagers spinning records on a turntable.  I’ve been to weddings with incredible spreads and weddings with chips and crudité on plastic-covered tables. I’ve been to weddings that never should have happened (i.e., the bride who had one last fling the night before) and weddings that were made to last.
But, despite the massive amounts of weddings I’ve attended, on Friday night I realized that Phil and Sonia’s was a first for me. It was not the biggest or the boldest. It was not the weirdest or the wildest. And despite consuming 10,000 calories at the cocktail hour alone, it may not even have been the wedding at which I consumed the most amount of food. I certainly have drunk more at many a reception, but youth is no longer on my side. This wedding was different because it was the first of my friend’s kids to get married.
Maybe it’s because I’m a month away from my long-anticipated empty nest. Or four months from my own 25th anniversary. Or maybe it was because I was at the wedding without my ever-loving spouse who was pedaling his bicycle ride across Iowa. But this wedding hit me harder than most.
Sonia’s and Phil’s love story was told in a heart-felt toast by Charlie, cousin and closest buddy of the groom. Of course, Anthony, who has made an appearance in many of my stories, was involved. He was a sixth-grade boy with a beautiful teacher whom he wanted to show off to his brother and cousin. The rest is history. Anthony and Charlie are still single. Phil is not.
As Phil and Sonia danced to Crazy Love, I got goose bumps thinking about the timelessness of love songs. I thought of all the young couples I know and wonder how many of them will make it to the altar. And how many shouldn’t. 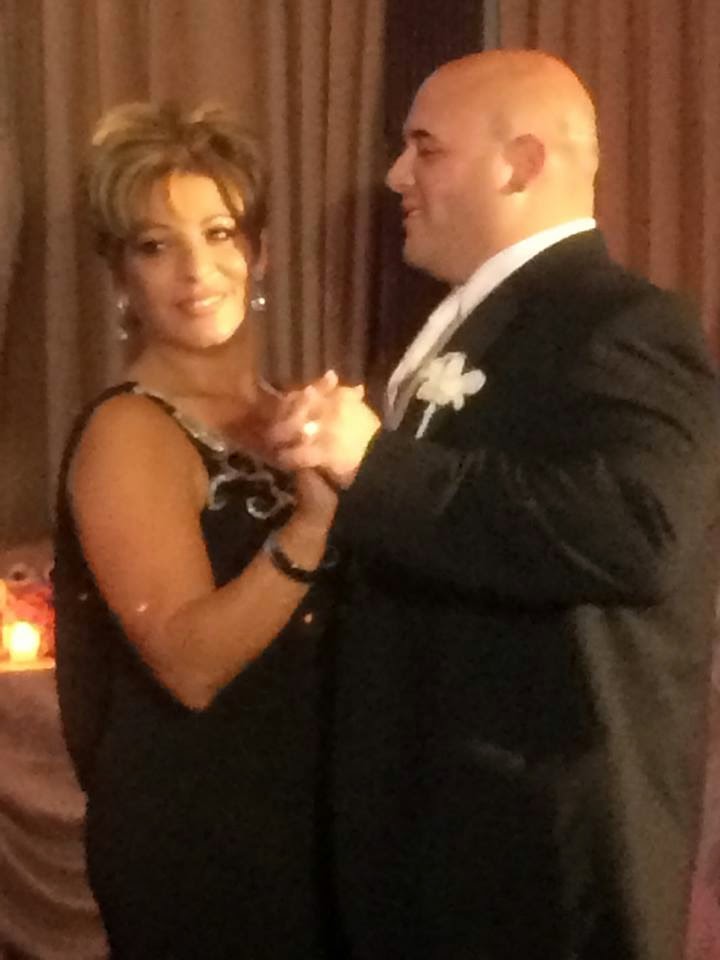 When Phil led his mother to the dance floor and they hugged their way through Josh Groban’s You Raise Me Up, I got a lump in my throat knowing that one day in the not too distant future, one, two or all three of my own kids may get married. I will welcome their wives, or whomever they choose to love, into our family with an open heart. And, like my mother before me, will forever embrace any man brave enough to make my daughter his bride.
But in the meantime, I will watch from a distance as Phil and Sonia waltz their way through life. And I will wish for them all the good that love has to give.
I hope they will always remember how happy they felt last Friday night. And when they’re not feeling it, that they fight to get it back.
I hope they will always feel as special as they did on their wedding day and know in their hearts that what they have doesn’t come easy.
I hope they will always feel loved, by each other, and by their friends and family who share their joy.
I hope they will always feel as rich as they did when they tore open their envelopes, even if their wallets are thin and their bills are big.
But most of all, I hope that many years from now, when their kids and their friends’ kids get married, that the two of them will be there together, hand in hand. And that they will hold each other tight and smile, knowing just how incredibly lucky they are. Because only the lucky are given the lifelong gift of Crazy Love.