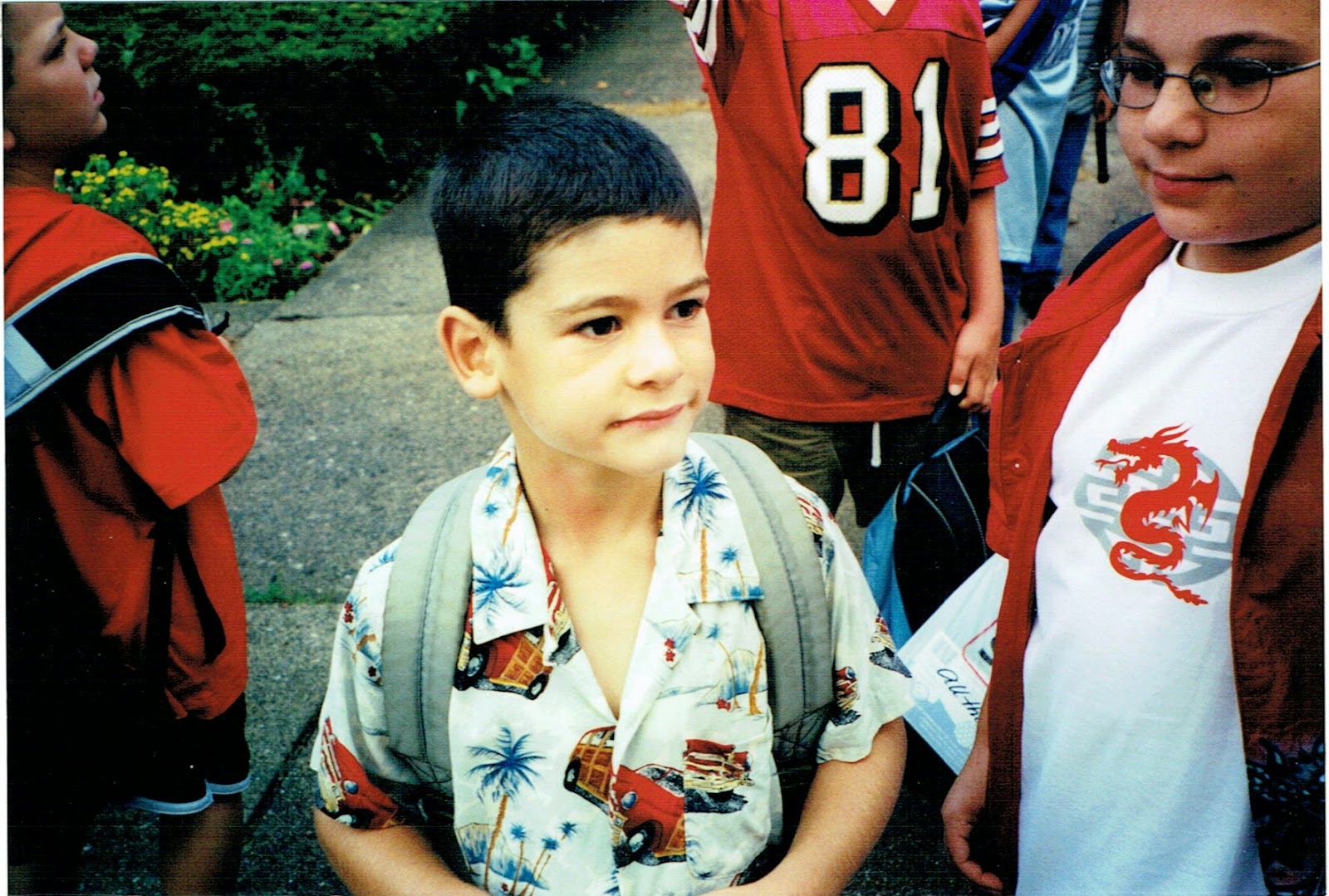 Anyone who knows me, including my own children, has heard me say that I can’t wait until the youngest finally leaves for college. Ever since Molly came kicking and screaming into the world 22 years, six months and six days ago, I’ve been counting the minutes until I get my life back. But those who really know me also know that this is the hardest day of my life.
Leo was the one I fought for.
Though my spouse and I had once dreamed of having five children, when reality set in, it didn’t seem necessary nor wise to add a third to our brood. After all, we had our boy and our girl. We both had good jobs. They both had their own bedrooms. We had a babysitter who came to our house and took better care of them than I ever could have. But, in my mind, something was missing. It was way too commonplace to have a boy and a girl two years apart living in the suburbs of New York City. I needed a little more excitement.
My ever-loving spouse, on the other hand, knew my limitations and tried to circumvent the impending chaos, but I dug in deep and won the battle.
I got my excitement.
Leo was born when Molly had just turned four years old. And Max was right in the middle. It was not easy, an “I told you so” that my spouse so kindly never threw back in my face. How could he? After all, we had Leo.
I took Leo everywhere when he was little. He could bask in his baby carrier at my feet in a restaurant without uttering a peep. Or maybe it was because by the time I had a third one, I realized no one but me cared if he cried or carried on. I took the longest maternity leave with Leo, knowing for certain he’d be my last.
Leo had a time of terror, when he was, I suppose, learning to assert himself. Once, in front of the Woolley’s, who have the most perfect children in the world, he climbed to the top of the mini-van, sitting stubbornly on the roof until he got what he wanted. At an early baseball practice he threw a glove at Miss Dorene, someone you certainly don’t want to mess around with. But she forgave him and to this day calls him one of the Three Amigos.
But, Leo grew out of it, as they tend to do, and channeled his inner-angst into baseball.
It’s tough being the youngest. Your entire life is lived in the shadow of two older siblings who, by virtue of age alone, are bigger and smarter. And even if you grow up and pass them in beauty, brawn and brains, they will never, ever let you know it.
Of course, there are also advantages to being the youngest. All through high school, Molly, the oldest, had to be home by 10:30 pm. Leo comes and goes as he pleases. He barreled up the stairs at 3:13 this morning.
But along with that freedom comes the two years of being an only child when the older siblings are off at college. There is nothing a teenager wants less than to be singly-scrutinized by his parents.
Through the years Leo rarely shared his feelings. He was the silent warrior who didn’t bare his soul when it was filled with fear or anxiety, or joy, for that matter. And, so I carried the weight of his emotions for both of us. Whether he was stepping bravely onto the kindergarten bus, battling through a baseball slump or struggling to understand why he didn’t get an A on his unconventional essay, I ached for him. I wept for him. I prayed for him.
All three of my children acted differently the summer before they went to college. Molly was as mean as mean could be. So mean, in fact, that I let out a “Wahoo!” as I pulled out of her dorm parking lot after dropping her off four years ago. Max, on the other hand was a fleeting vision that summer. He spent every waking moment with his best buddies and patient girlfriend. And Leo, who hadn’t spoken 100 consecutive words to me from adolescence on, finally opened up and let me in.
We have had a lot of talks about a lot of different things. We’ve talked about who he is and who I was at his age. We’ve talked about expectations; what people expect of him versus what he expects of himself. We’ve talked about what he may want to do, and what he knows he doesn’t want to do for a living. We talked about friends, and which ones he knows he’ll hang on to and which ones will fade away. He shared his hopes, his dreams, his view on life and for the first time in 18 years, I realized I had been holding on to my youngest child, molding him in my mind to be someone he wasn’t.
Had he been telling me all along and I just never had the time to listen? 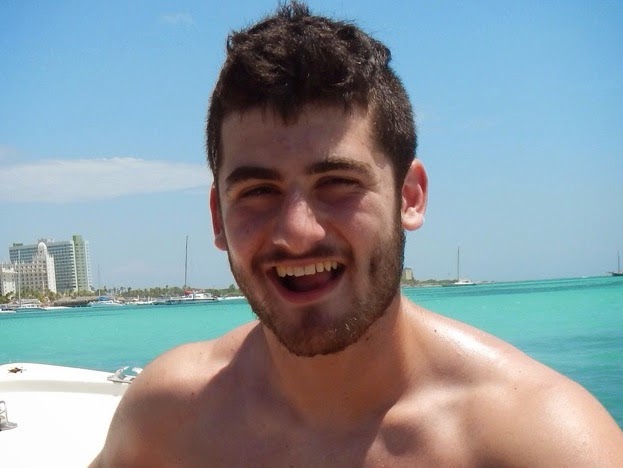 We sat at the kitchen table today and I didn’t say anything about packing. From experience, I have learned that it will get done. Instead we talked. Trying to keep my voice from cracking, I told him (and myself) that leaving for college is not sad. It’s exciting. It’s just the anticipation that’s hard. All you can do is think about what you’re leaving behind because it’s just not in your realm of experience to imagine what living on your own can possibly be like.

Going to college may close the door on childhood, but it opens the door to adulthood, which can be infinitely more fulfilling. As long as you follow your heart.

When I said goodbye to his friend Jordan Ellerbee yesterday, I told him not to worry, that it would be weird and awkward for 24 hours, but after that, the fun begins and your new life starts forming. And when Saul snuck out of the attic bedroom for the third time this week, promising to come sleep over again soon, I laughed.

And it wasn’t until they pulled away in the car that I let the tears run down my cheeks.

It’s going to be hard saying goodbye to Leo. But I know he’s ready. It’s time for him to make his mark in the world as Leo, not as Max and Molly’s younger brother. Or Jordan and Jaelin’s teammate. Or Harrison and Madison’s friend. Or his mom and dad’s youngest child.

It’s time for Leo to be Leo.

And I have to let him go and watch him fly. Just as I did with the other two.

Because after all, that’s part of the deal. 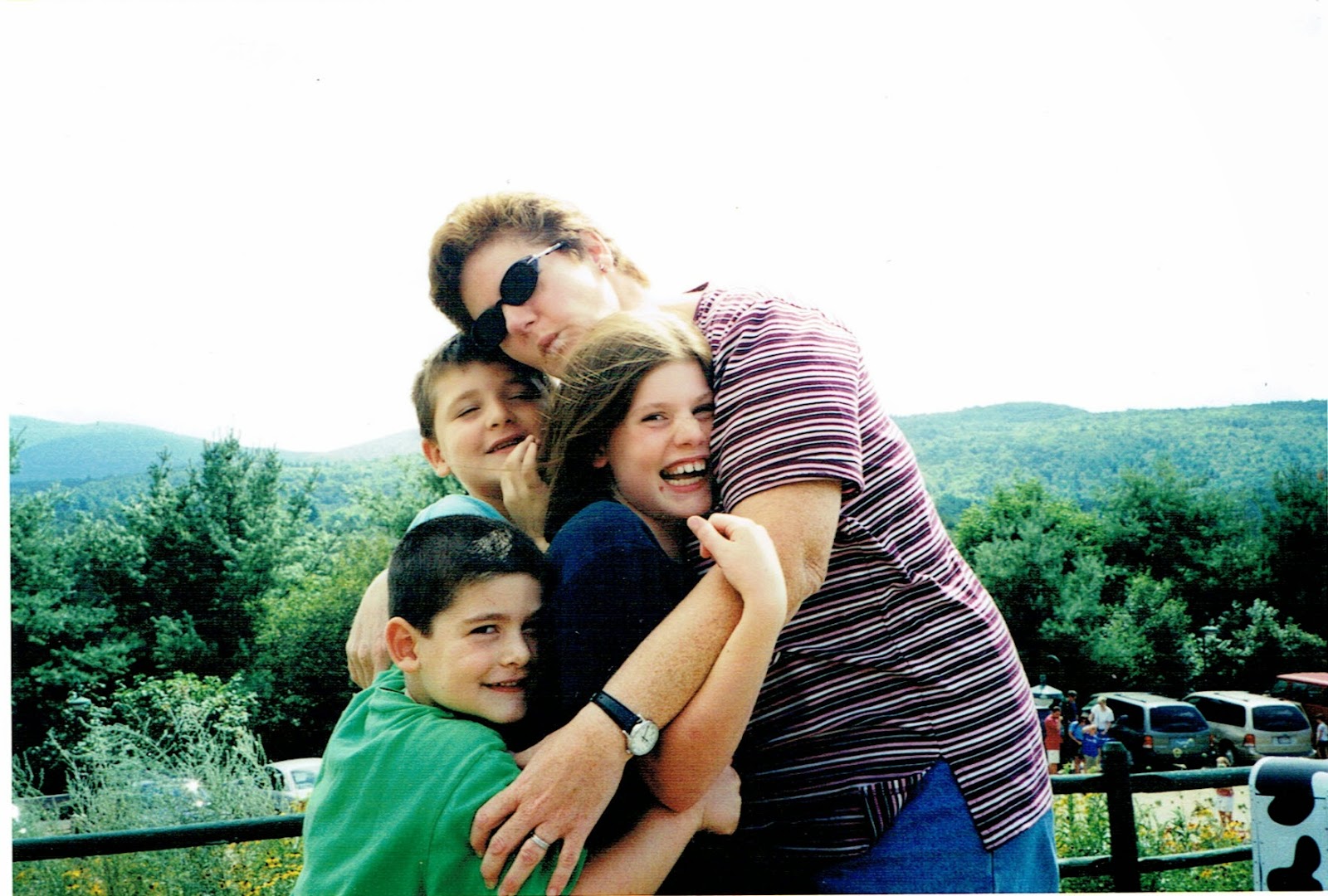