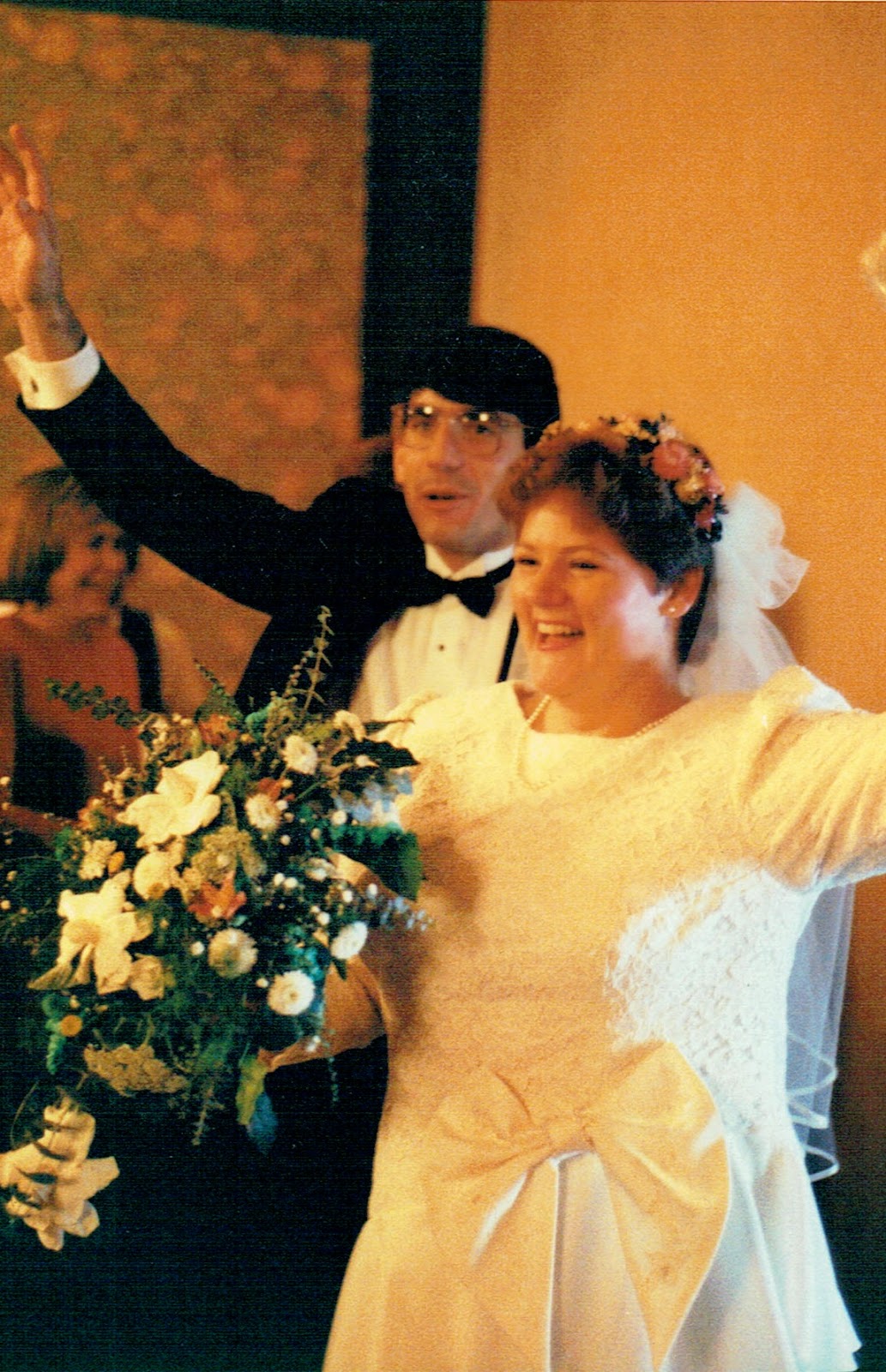 Twenty-five years ago today I woke up on my sister Nancy’s living room floor. Oddly enough, that was where I chose to spend the night before my wedding. When I opened my eyes, I felt an overwhelming sense of calm, knowing that happily ever after was about to begin.

On the eve of my 25th wedding anniversary, at the tender age of 22, my daughter declared that she was certain she’d never find true love.

“I mean, how do you even know?” she asked. “How do you know who is worth pursuing and who isn’t?”
I’m no expert, having been in love exactly once in my life. But that once has lasted a good long time. And so, I tell her what my mother had always told me. When you find the right person, you will know. There’s no secret and so set credentials that will give you a clue. You just have to follow your heart.
My spouse and I may not have a walk-down-the-street-holding-hands kind of marriage. We are both independent and head-strong and set in our ways. But we always, always love, support, encourage, applaud and yes, put up with each other. 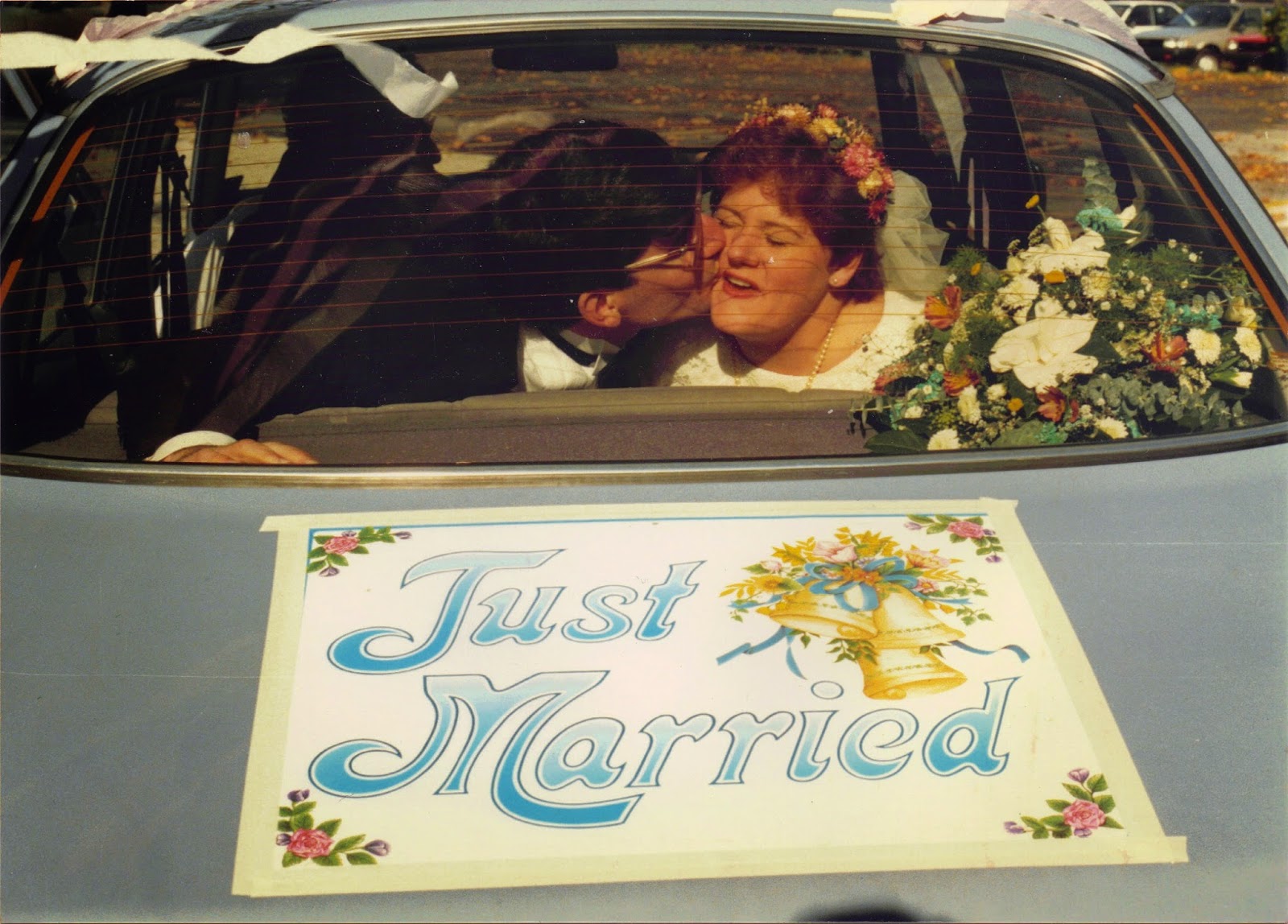