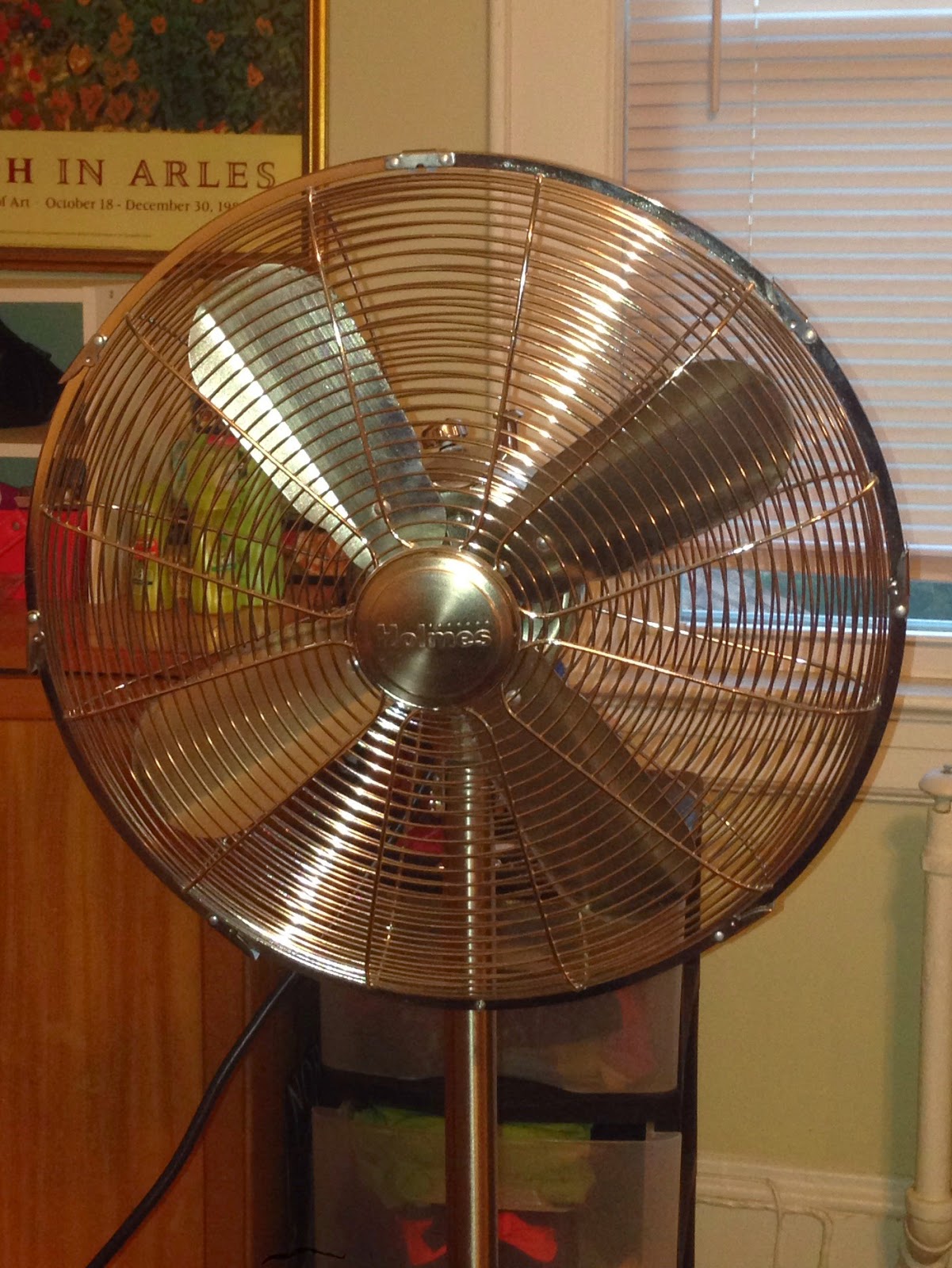 On New Year’s Day as I was out walking the beast – the one I don’t particularly like but feel too guilty leaving behind when he jumps in glee as I reach for my headphones – I ran into Evil Coach Tony and his lovely bride,  Angela.
Now, these two know me pretty darn well. Their two boys and my two boys may as well be brothers and my daughter respects Miss Angela’s advice over anyone else’s in the whole wide world. We’ve celebrated holidays together, gone on vacations together, watched way too many sports together and eaten many, many meals together. Evil Coach Tony knows I am no easier to keep happy than he is.
There is probably no one on earth who knows every one of my quirks. People who live with me know most of them. People who are friends with me know some of them. Evil Coach Tony knows many of them.
“Want to go to the movies today?” he asked to the tune of his bride rolling her eyes.
I laughed.
He was serious.
“Come on,” he said. “Make it your New Year’s resolution. Let it go. New year, new slate.”
I’m not sure the movie thing is one of my biggest quirks, but it is one of my more unusual ones.
I only go to the movies alone. It’s the kids’ fault, really. But then again, so many of my quirks were born with them.
Both avid movie lovers, my spouse and I soon realized just how expensive our Saturday night dates would be after adding in the high cost of a babysitter for a four year-old and her two younger siblings. So, I started going to the matinee, he’d go to the early-evening show and we’d talk about it over Chicken Divan in our kitchen after the kids went to sleep.
And then it simply became another quirk.
Here’s what happens when I go to the movies. I plan to be there for every single preview and will walk out if I walk in and find that the feature has started. I sit in the very last row so there’s no one behind me to kick my seat. I will move if someone sits within three seats of me, in any direction, including catty-corner in front. If I hear anyone breathing, clearing their throat or rattling candy wrappers, I will move. My heart pounds as happy couples ascend the stairs. I sneeze ferociously. Cough copiously. Fling my coat across two chairs. Put my feet up. Anything to discourage the company of strangers. I only go to matinees or Monday night showings when the theaters are less crowded.
I emote freely. I shift and fidget. I text. I wander. Which means it’s just better if I go alone. That way my spouse and kids and friends won’t have to pretend they don’t know me. And I won’t have to pretend to be normal.

I didn’t go to the movies with Evil Coach Tony and Angela. However, his sardonic invitation did get me thinking about some other New Year’s Resolutions I could make and the many quirks I could simply let go.

Life would be a whole lot easier without my quirks. As I often say to my ever-loving spouse, “You think it’s hard living with me? Imagine BEING me!”

I know I should take Evil Coach Tony’s advice and just let it go.

Instead, I’ll just try to accept myself for who I am and the quirks that I have. After all, everyone’s got their issues.

The only difference is, they don’t tell the whole world about them.