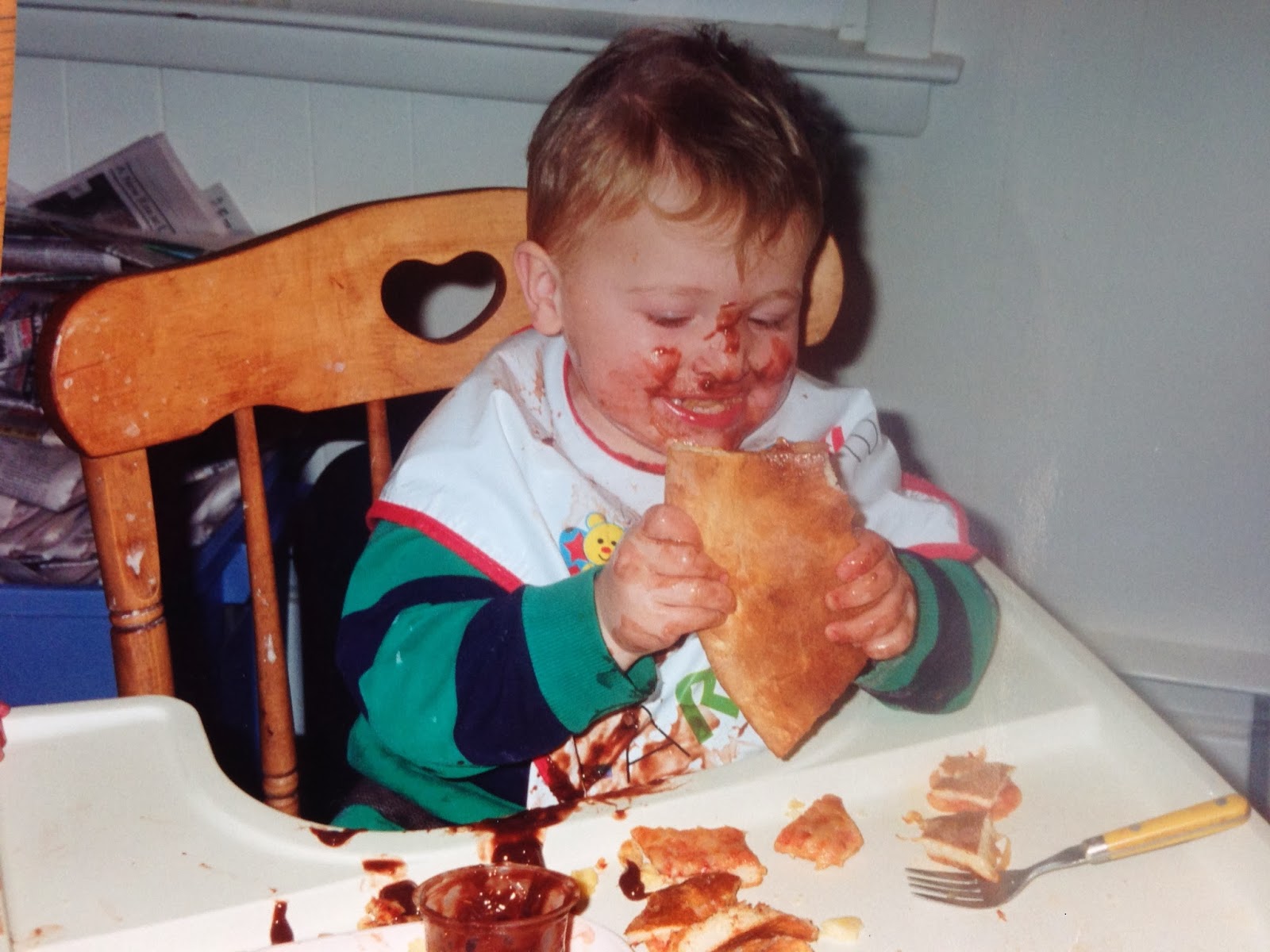 When I became a mother, I started hearing voices inside my head. Don’t worry, they were harmless. They were basically just words reverberating within my brain; echoes of other mothers past and present. Some of the voices shocked me: You should never, ever be a short-order cook for your kids. Some of the voices were genius: All kids under the age of 13 should be locked in their rooms after 8 pm. And, some were life-changing: Stop doing laundry every single day!
My gregarious 21 year-old daughter was once painfully, maddeningly, disturbingly shy. She would cling to my leg like a barnacle to a boat, and I was sinking fast. I’m baffled by bashfulness and everything I do in life is done with the intent of making a new friend. Having my first born afflicted with this curse prompted me to seek help – not from a professional, but from everyone else I encountered.
And so, the voices began.
They told me to sign her up for gymnastics at five years-old, to leave her behind closed gym doors to sink, swim, or in her case, scream. Louder voices told me I was scarring her for life and she’d always have separation issues. My middle son was addicted to a pacifier. Not being a particularly patient parent, the voices let me plug him up (comfort him) every time he fussed. Then other voices assured me I was setting him up for a lifetime of addictions. The youngest one’s favorite word was, “Uppy.” Pudgy little arms reached for the heavens and his angel of a mother swooped down and picked him up, time and time again. After all, the voices said, you can’t give a kid too much touch. But then, those other voices shook with sorrow, telling me to stop babying my baby or he’d never, ever grow up.
The aforementioned shy daughter had not a fear in the world within the bosom of her own home and tortured me for years when it came to bedtime. Voices sang my praises for not giving in to her demands. Then I heard voices mocking me as I physically placed her back in her room six, seven, eight times a night. She would surely never learn to respect authority and would test limits for the rest of her days. Middle boy was fascinated with fire fighters and so the voices told me to support his dreams. I bought him big, metal fire trucks to play with. Oh, how those voices grinned with, “I told you so’s!” when he split his chin open on the sharp edge of the extension ladder, ensuring he would forever fear ladders, fires and serving his community. And, the poor little baby who picked up a baseball at two and never let go, well those voices said sign him up for travel teams, show him you believe in him. Sixteen years later as he gets ready to play baseball in college, those voices say, what a shame, you could have spent summers in Europe for the amount of money wasted on sports.
Of all the voices swirling through my head, the one that ultimately saved my sanity came from Martha. When my kids were young I dragged them to church every week, hoping that something would sink in, and if it didn’t, at least I’d get a free hour of babysitting during Sunday School. On one particularly bashful-beyond-belief, shoe-tying-defying, uppy-uppy-UPPY Sunday, I unleased my frustrations on poor Martha. Now, Martha didn’t deserve my unsolicited venting; she just happened to be in the path of my rampage. Her delightful twins are eight years older than my daughter and I have idolized them and admired their mother since the day I met them. Martha listened, absorbed my rants and then in her inimitable calming way, responded with simple words of wisdom that became my mantra.
“Don’t wish it away,” she said. “Just when you have reached your absolute limit, when you simply can’t take another minute of their behavior, they always pass into the next stage.”
And slowly but surely, they did. They passed from cribs to Cheerios, from tantrums to teenagers. They passed from cowardly to courageous, from infuriating to independent, from SparkNotes aficionados to respectable students at colleges far and wide.
Along with my children, those voices inside my head have all but disappeared.
But one keeps haunting me. Don’t wish it away. Don’t wish it away.