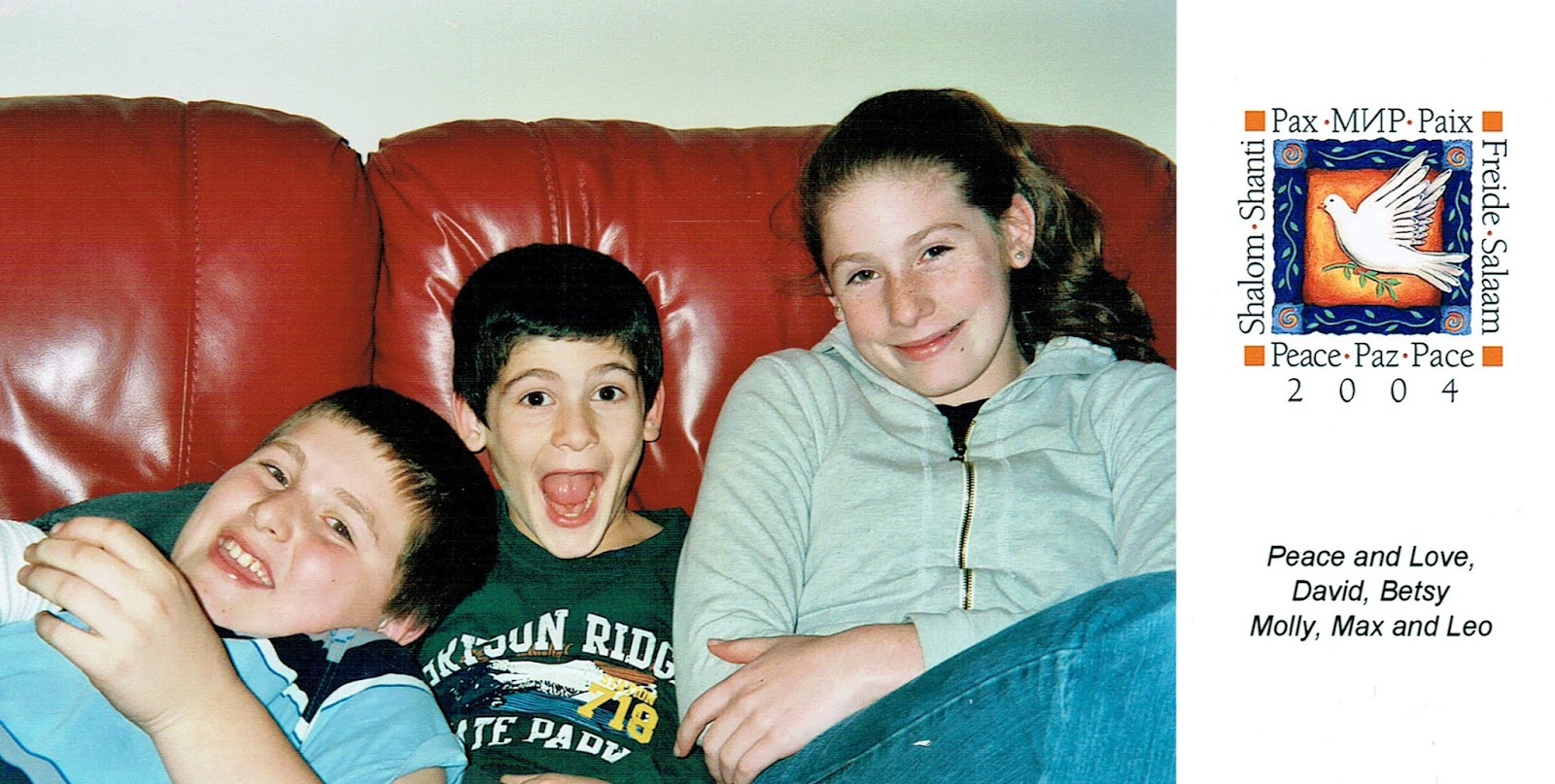 As I pull into the driveway, I say to myself, “Don’t forget to change your dentist appointment.” I get out of the car, walk into the kitchen, hang my keys on the hook, check my phone for messages and glare at the dog. Thirty-three seconds have passed. And the call to the dentist is completely forgotten. Sometimes I don’t even remember that there was something I was supposed to remember. But usually, there’s just that nagging feeling that I’m slowly but surely losing my mind.

And so, I keep little notebooks everywhere. In my car, in my purse, on my desk, in the bathroom. I write down everything I’m supposed to remember –tell Molly to listen to the new Lucinda Williams song, charge my Kindle, tell Max to mail me back my credit card, put out the recycling, send in a freelance assignment, check to see if Leo is still alive. It doesn’t matter what it is – my once flawless memory is an equal opportunity forgetter.

While I was searching my brain for some shocking stories to share, I had a horrific thought. What if, considering the state of my mind, I’ve remembered it all wrong? So following the advice of my friend Laura, who says to hang on to old e-mails, letters and high school diaries, I scrolled through my saved mail and came across this e-mail I had written to an old friend ten-and-a-half years ago.

…We’re in the midst of those middle years that I love. I wish I could freeze my kids at this age. Molly’s 12 and though she has budding bosoms, still will occasionally be seen in public with me. Her eyes have not rolled out of the sockets just yet and she’s a very fun kid to be around (when she’s not begging for some material item).

Max (10) and Leo (8) haven’t done much more than play baseball since March. Luckily I love the sport and could spend my whole life on the bleachers with the other hags. The father coaches multiple teams (they play rec and all-star ball) so it’s a real family event. Molly flirts with the boys and hangs with their sisters. So it all works out well. Unfortunately, like most sports these days, they make it go year-round, so there’s always that conflict when hockey, soccer and football come around again. I guess eventually they’ll have to choose, but I can’t see them having any real vision at their tender ages and so I continue to schlep them from field to field with half-hearted apologies to coaches.

I’m in the middle of sprucing up the house after 10 years of letting it slide further and further toward condemnation. I’ve spent the summer lugging old furniture, newspapers, high school notebooks, broken lamps, 30 year-old leather-making kits, tubeless TVs, wireless stereos, etc. out of the basement with the intent of doing over the “good side” while the three of them are at overnight camp for a week. But everything costs money and the more you do, the more you see that needs to be done…but I’m sure I’m not telling you anything new. We thought of a romantic interlude, but realized once we had multiple children, we had to just put those thoughts aside for another decade.

I “plan” to start working in September, though I’m sure I’ll have some new excuses. I’m trying not to be volunteer-of-the-decade anymore and have actually resigned from some of my posts. Leo’s going into third grade and I know from the other two, this is the year they start getting humiliated when they see you in the school. I’m going to put my feelers out for some freelance writing work and make some money so I can send my children to the finest of colleges.

My health ailment this year was a hysterectomy to destroy the cancer cells growing in the uterus. I really dreaded it because I don’t have time for that sort of thing, but it ended up being really uneventful. I got out of the hospital on a Friday and was watching Max’s baseball game on Saturday — lugging the basement boxes two weeks later.

Sisters are all fine. Nancy works on Trading Spaces Kids show which I’m sure your bride watches (at least she MUST watch the regular Trading Spaces, as all good women do). I went to see her on the set down in Baltimore (on the way back from visiting my spouse’s mother who has lung cancer…) and it is really quite something. Emily still has the travel agency but also works at a high school teaching math, substitute teaching French and tutoring kids. Susan still works wherever it is she works and lives however it is she lives. She’s healthy, wealthy and wise. Doris is an active widow and just returned from a trip to Nova Scotia with her cousin. She, the aforementioned cousin, the aforementioned cousin’s kids (roughly our age) and the four Hunsicker sisters all went on the Queen Mary for a  three-day cruise to nowhere out of New York. It was quite the gala event and we had tons of fun.

Emily takes the nieces and nephews anywhere in the world they want to go when they are 10 years-old. Max has finally decided on Italy. They are going on a bike tour through Tuscany. It’s a family-oriented trip with different length rides each day to choose from. It should be good cause there will be other kids on the trip. You know boys aren’t the greatest conversationalists sometimes, and poor Emily would take it personally.

Gotta move on as I need to get the kids from camp and scoot Max off to a playoff baseball game…Happy Birthday!

Well, dem the facts all right. Everything’s there, just as I remember. The shuffling of sports, the under-working and over-volunteering, the health blips, even the yearly cruise I get to take. But, something’s missing. I don’t sound frantic. I don’t sound fed up. I don’t sound like I hate the children I profess to love.

I’m not sure if August 4, 2004 was one of the good days or if I was just trying to impress my friend with a skewed look into my calm, cool and collected life. Or, maybe, just maybe, there were times when I really enjoyed the chaos.