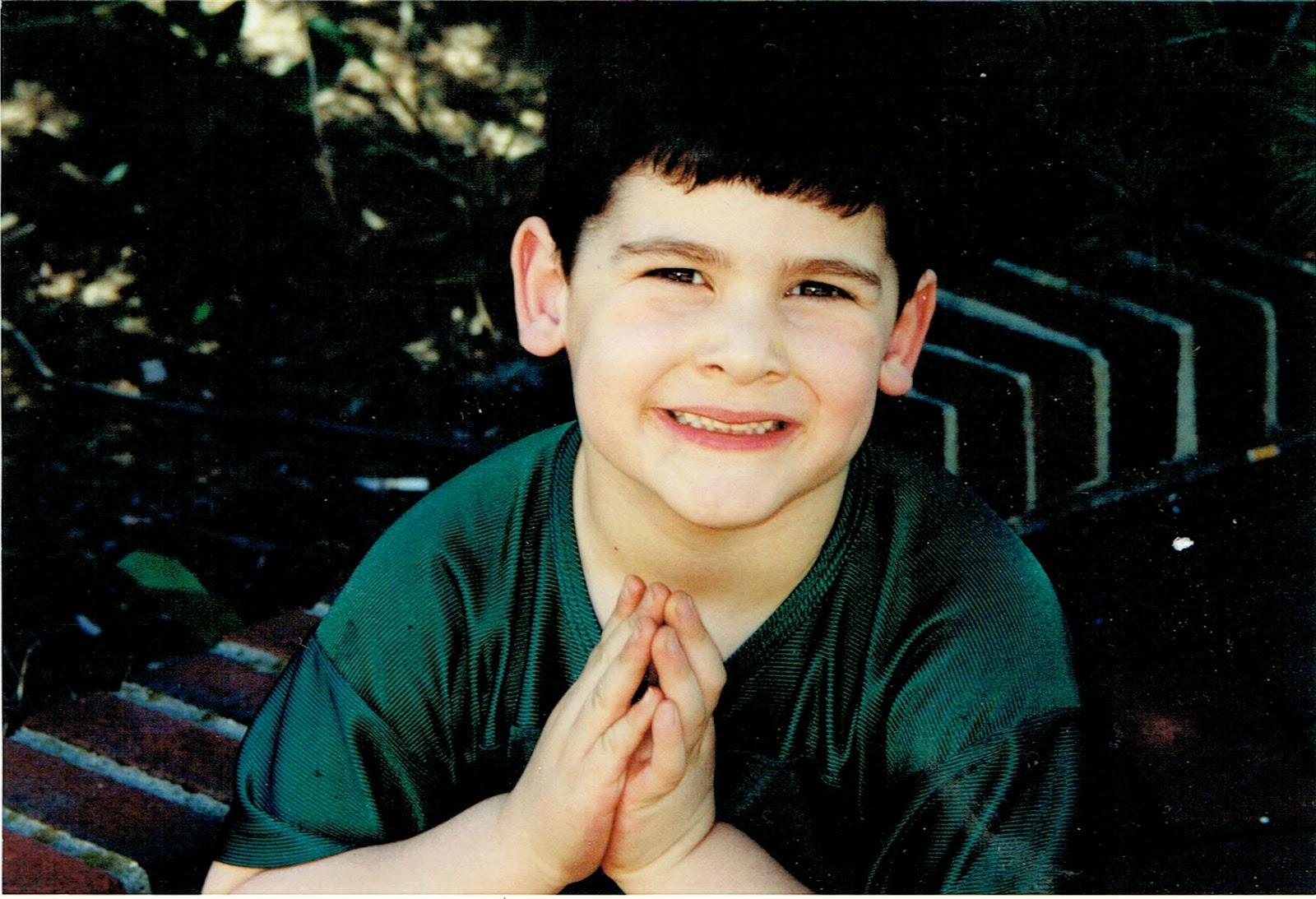 “Hey, Mom,” Leo said the other day. “I need new baseball cleats.”
“Didn’t you just get new ones at the end of last season?”
Leo shrugged. “Remember that time you left me at Miss Claire’s and never came back?”
This isn’t the first time he’s brought it up. And I suspect it won’t be the last.
I handed him my credit card.
When Leo was five years-old, I told him I’d be back in an hour and I didn’t come back for two weeks. It didn’t matter that it wasn’t my fault. I lied to him and he never forgot it.
Leo loved me when he was little. As the youngest, we had two years together after his brother and sister started school. He went to pre-school three days a week but every Thursday and Friday, it was just the two of us. All day long.
Leo loved me so much that he kicked me. I loved him so much that I didn’t care.
He’d run ahead of me (on the days he didn’t make me carry him), up the hill to meet the school bus in the afternoon. I loved the bus stop. It provided me with a much needed respite, a time when I could converse with other mothers and kill the clock before the dreaded dinner hour. But, the minute I started talking, Leo started kicking.
“Doesn’t that bother you?” one of the mothers asked more than once.
I could tell by her holier-than-all-mothers tone that what she really wanted to say was something along the lines of, “If that were my kid, he’d kick me once and he’d never do it again.” Or more simply, “What kind of mother are you?”
I’d laugh it off, because I had learned to ignore it. The behavior was no more egregious to me than his constant, “UPPY, UPPY, UPPY.” It never occurred to me to break him of his habits. It was much easier to just roll my eyes, sigh heavily and hope one day he’d grow out of it.
And truthfully, I hardly even noticed. Until, of course, the mother at the bus stop chastised me. Or when my spouse would ask where I got all the bruises on my shins.
“Oh, that must have been from Leo,” I’d answer and he would shake his head and return to his laptop.
I guess at some level I knew that parental abuse was wrong, but I also felt I was wrong in trying to make a social event out of raising children. So, I figured we were even. I could talk and he could kick and we both got what we wanted.
That last year before Leo went to kindergarten, I was having some inexplicable stomach problems. I went to a doctor who assured me it was nothing more than a touch of acid reflux. But after tons of Tums and a good dose of Prevacid, things were only going south. I finally broke down and decided to see a gastroenterologist. It was to be a quick appointment just to confirm that I needed an endoscopy.
I dropped Leo off at my best friend Claire’s house with a promise that I’d be back in an hour, in plenty of time for lunch at McDonald’s.
But, I didn’t come back for two weeks.
I ended up having a severe gall bladder attack in the doctor’s office and was taken to the hospital in an ambulance. I was admitted to the ICU because my vital signs were so out of whack and was subsequently diagnosed with pancreatitis.
The kids weren’t allowed in the ICU, which was probably a good thing because it wasn’t pretty there for a while. And when I was moved to a private room, I was so out of it, I barely knew they were there.
Two weeks later I went home, weak and worn out, but alive.
And Leo never forgot it.
I love the hospital. But that time I was too sick to enjoy it. I only somewhat joke when I say I had Leo just so I could have one last hospital stay. (I was also interested in acquiring new baby equipment.) But as it ended up, his birth was far from my last incarceration. I’ve had many surgeries since he was born (by c-section, giving me an extra two nights in the hospital!), some minor, some not so minor. And I’ve always viewed them as a great way to get away, get some attention and get some dinners from friends.
Even when I was diagnosed with cancer and had a double mastectomy, there wasn’t a part of me that thought I wouldn’t survive. I was optimistic and I made jokes about it, but when it comes to kids, you can’t ever be too reassuring. After all, they Google.
Well, I’ve battled the best of them and I’ve won every time. Leo actually grew up to be a very kind and caring young adult. He doesn’t kick me anymore. Instead, he has channeled his hostilities into baseball, which I suspect is as good a place as any for them to go. He’s long-ago forgiven me for abandoning him that spring morning 13 years ago. But, he’s never forgotten.
Which is  why I can’t help but worry that he’ll get one last kick in.
And so, as we ready ourselves for this final child to go off to school in the fall, I brace myself for the  words no mother ever wants to hear, no matter how tough she pretends to be.
“Mom, remember when I went to college and never came back?”