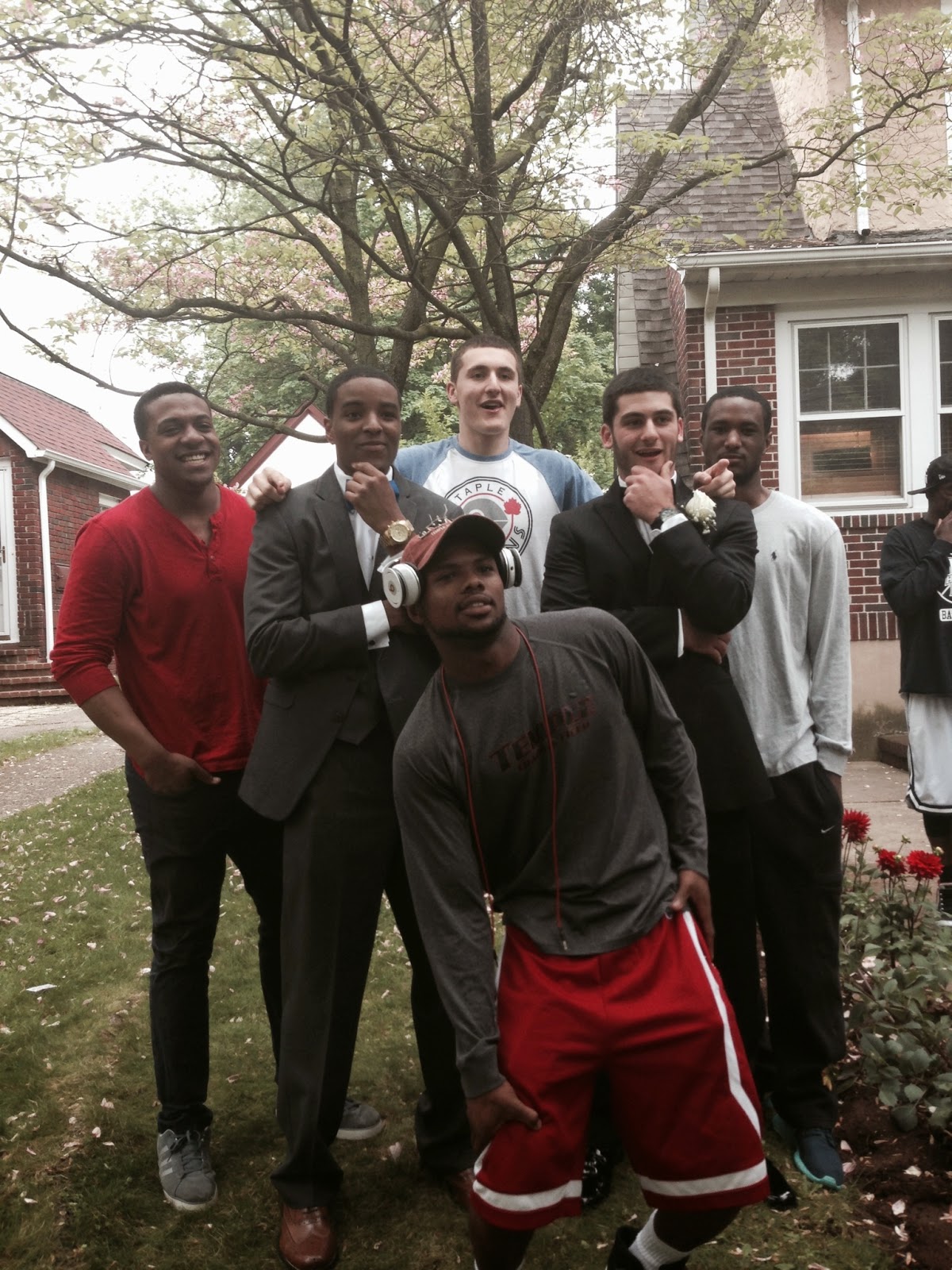 I was one of the 99 percent. My kids, on the other hand, were the 12 percent.
I’m not talking about money, though one might argue the meaning of rich. I am talking about the worlds in which we grew up and the racial makeup of our surroundings.
I went to Springfield Township High School in Erdenheim, Pennsylvania, a suburban school district that, in my eye, was quite inclusive. After all, it included the rich, the poor and the in between. We had the beauties, the cheerleaders, the homecoming queens; Sandy Scott, Kayleen McCleary, Marion Dugan, all so pretty and popular that I still pinch myself when I see them listed as my friends on Facebook. And we had the beasts; the motorheads and potheads who shall remain nameless for the sake of their law-breaking offspring. We had our athletes; Dave Hissey whose son is now a professional baseball player and Nadine Maher who dominated on the hockey field, but can’t beat me at Scramble with Friends, no matter how hard she tries. We had Harold Smoliar, our musical genius and Jim Cramer, a different kind of genius who became a Wall Street guru. Craig Shoemaker, the funniest man alive graduated a year after me and now makes a living making people laugh.
We weren’t so different from any other high school, now or then.
Except for the fact that we were as white as the driven snow.
There were three black kids in my graduating class of over 350. There were no Latinos and the closest we came to Asian was a girl with a Chinese father and a Jewish-American mother. There may have been a grandmother or two who spoke Italian, but there was clearly no need for any English as a Second Language classes.
I don’t think it’s much of a stretch to say that no one would have voted me “Most Likely to Grow Up and Send Children to a School Where they Would be a Minority,” if there were such a category in my high school yearbook.
But I did.
Last week, our local newspaper featured a story on the racial imbalance in the Teaneck schools (Click here for news story). Along with churning out numerous professional athletes, performers and producers, Teaneck’s other claim to fame is in being the first school district in America to voluntarily integrate its schools. Shortly after we got married, my journalist spouse began covering the politics and schools of Teaneck, subsequently falling in love with the character of the town. When we bought our first house across the street from the Board of Ed offices, we were confident that the schools were good, the administration strong and the student body diverse.
Somewhere in the next twenty years, the racial balance tipped; in part due to more and more white Orthodox Jews moving into town and choosing to educate their kids in religious schools and in part because more minorities were moving in and staying in the public schools. Whatever the reason, the result is a high school where 12.5 percent of the students are white.
I never had a single close friend who wasn’t white until I moved to Teaneck. The closest I came was my friend Daphne from Argentina (Don’t Cry for Me) who I knew and loved when I was in my twenties. Today, the people who pass through my house on a regular basis are African, as in African-African, African-American, Dominican, Puerto Rican, Panamanian, Armenian and Haitian. Our friends, black, white and tan are Muslim, Jewish, Christian, Catholic and everything in between. We were often the only white faces watching basketball games in the Bronx. Our kids have been in classes with as few as one or two other white students. Leo was the only one in his prom limo of 22 who was born to two Caucasian parents.
Outsiders looking in as well as a good number of insiders looking out are quick to blame race for too many of the town’s problems. Through the years friends and foes alike have questioned our choice to live in a town like Teaneck. People love to pick on Teaneck. Any time there’s a disturbance or an arrest or a high school prank (which is actually cited on Wikipedia), it turns into a bigger deal than it has to be and I find myself picking up my pom-poms to cheer for and defend the town I call home.
I feel lucky to have landed where I did. Teaneck is a town that changed my heart and opened my mind. My friendships have broadened and my life is richer. But my kids are the ones who are truly lucky. Because when it comes to understanding the ways of the world and the people in it, growing up among 88 percent who are not your mirror image is a whole lot better than being surrounded by 99 percent who are.